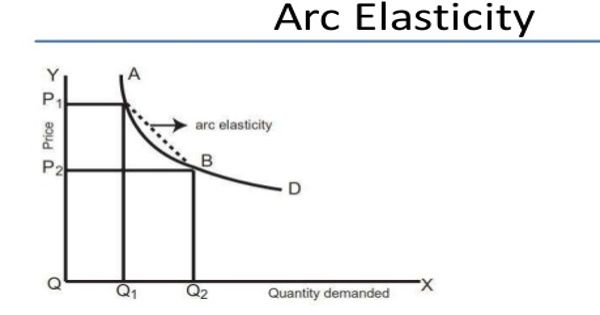 When an external force is applied, the length, volume, or shape of the body changes. The feature of a body that allows it to return to its previous size or shape after being subjected to external forces is called elasticity. The elastic bodies regain their former shape due to internal restoring forces. Stress is the internal restoring force that acts per unit area of the deformed body. Strain is the ratio of the object’s dimensional charge to the initial dimension of the object. Hooke’s law is the principle that links strain and stress. According to Hooke’s law, the stress induced in the body is proportional to the strain for tiny deformations.

Forces within the body come into play when the body is deformed by applying external forces. Internal restoring forces allow elastic bodies to take on their original form. Both internal and external forces act in the opposite direction. The stress is defined as the force per unit area if a force F is applied uniformly over a surface of area A.

SI unit of stress is Nm-2

There are 3 different types of stress:

There are 3 different types of stress:

The modulus of elasticity is of 3 types.

The bulk modulus of elasticity is the ratio of volume stress to volume strain within the elastic limit.

Layers of a viscous fluid in contact with the body, when it falls through them, are carried along with it. However, the fluid layers of the fluid at a great distance away from the falling body are unaffected. As a result, the relative motion between the fluid’s various layers is caused by the falling body. Due to this relative motion, a backward dragging force comes into play which opposes the motion of the falling body. With a rise in the body’s velocity, this opposing or dragging force grows. It has been discovered that the body begins to move through the fluid at a steady speed once it reaches a particular velocity. Terminal velocity is the term used to describe the steady speed at which a body moves through a fluid.

10 Things to Consider Before Investing in A CNC Machine

Job Of Innovation In Instruction

Tinctures for dogs: A Tail-Waggers Answer to Wellness

8 Reasons to Use a CNC Machine and Software